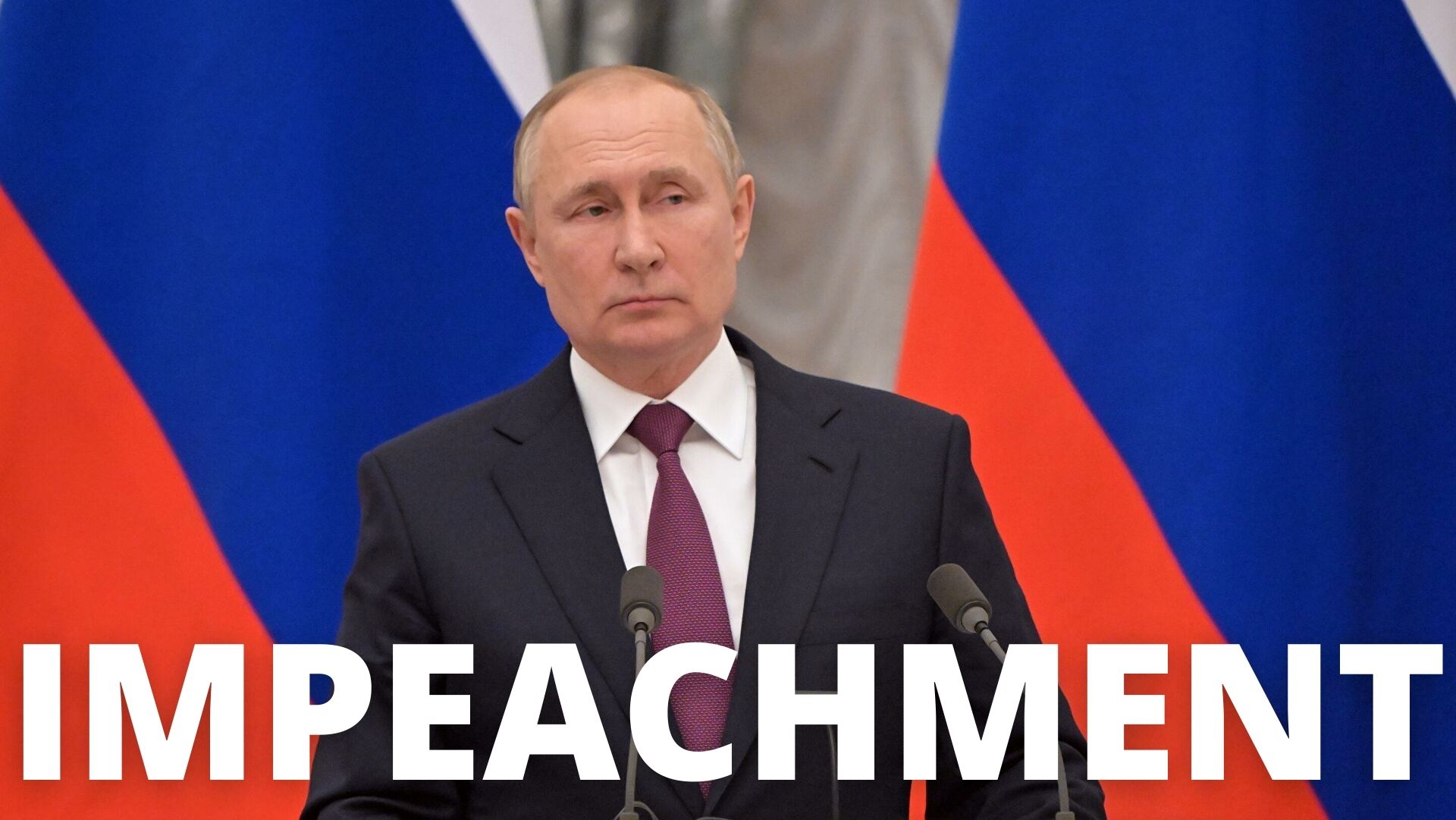 On February 24, 2022, President of the Russian Federation Vladimir Putin decided to attack the neighboring peaceful independent state - Ukraine. This aggression is not motivated by anything, Ukraine has never threatened and could not threaten the security of Russia. The justification that Vladimir Vladimirovich presented to the public does not hold water.

As a result of this aggression, people are dying on the territory of Ukraine, infrastructure is being destroyed, and the economy is being destroyed. The declared purpose of the operation is to remove the President and the Government, who was legally elected by popularly recognized elections. There is a threat to the very statehood of Ukraine.

In addition, irreparable harm is being done and has already been done to Russia's position in the world. The decision of Vladimir Vladimirovich Putin makes Russia a pariah country. Russia could be forever cut off from the world economy, condemning its multi-million population to poverty and technological degradation. All this can only be interpreted as a deliberate attempt to harm the people of Russia.